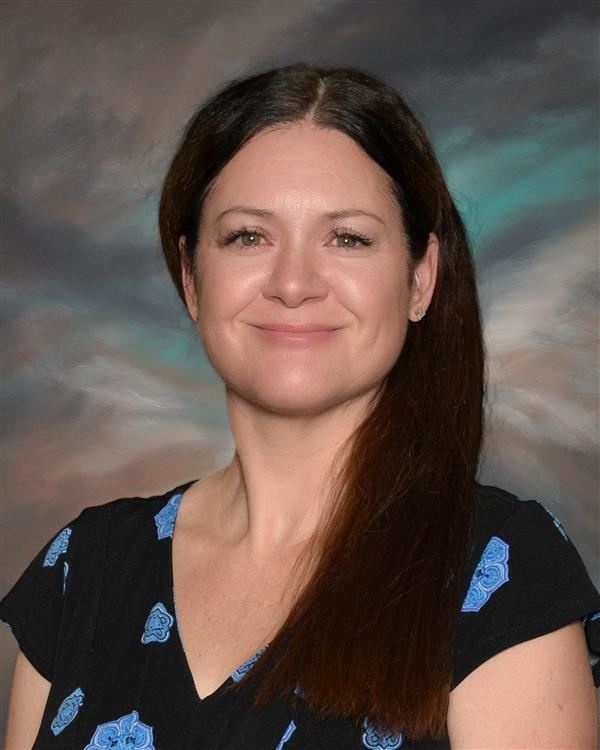 Mora Nichols was born in Reno, Nevada. There she spent her time playing soccer, reading books, and traveling with her family. On one of her many family vacations, she visited Hawai’i. Mora’s family had visited the islands many times in the past, starting with her grandfather who served in the Navy at Pearl Harbor during World War II. Fascinated with the culture, history, and people, Mora knew she had a found a place special to her heart.

During college many years later, Mora again went to O’ahu to visit friends she met while attending college at Loyola Marymount University, where she earned a B.A. in Liberal Studies and and a minor in theater arts. There she expanded her interest into Hawaiian traditions, branching out to local libraries and museums to increase her knowledge about Hawai’i. While studying for her Master’s Degree at the University of San Francisco, Mora spent two summers in O’ahu, researching Hawaiian Children’s Literature for her thesis. She visited many local schools and met wonderful teachers and students who helped her with her studies. She also helped Caldecott-Award winner Gerald McDermott research a book at The University of Hawai’i at Manoa and the Bishop Museum.

Upon completion of her graduate degree, Mora began teaching first grade in Los Angeles, California in 2004. It only seemed natural to her to write stories for her students about the land she loved best: Hawaii. Mora’s first book, Kai: The Honu Who Didn’t Know He Was Brave, was released in 2005. In the years following, she has released three more picture books: Going to the Zoo in Hawai'i, My Five Senses, and Little Mouse's Hawaiian Christmas Present.  She is currently writing and working on new material.

Mora is a member of The Society for Book Writers and Illustrators. She is also a member of the Hawaiian Historical Society and Children’s Literature Hawaii. She has presented at Reading The World, an annual multi-cultural children’s literature conference held in San Francisco, California, and at The Writing Project at California State University, Los Angeles. She currently lives in Rancho Cucamonga, California, where she spends her time teaching second grade, writing funny stories, planning more visits to the islands, and spending time with her husband Chris, their daughter Grace and son Grady, and their four mischievous kittens, Emma, Milo, Schroeder, and Owen.