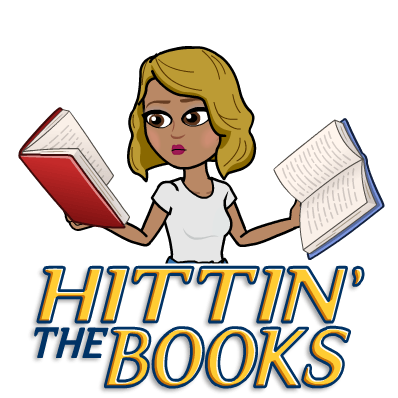 Ms. Curtis grew up in Highland, CA and attended all RUSD schools.  She went to elementary school at Arroyo Verde before moving to Cram for her 5th grade year. She attended Clement Middle School and went on to graduate from Redlands East Valley HS in 2005. She continued her education at the University of California, Riverside where she played softball and majored in Liberal Studies. After graduating in 2009 with her Bachelor's Degree, she continued at UCR where she received her Multiple Subject Teaching Credential as well as her Master's Degree in Education. She later attended the University of Redlands where she earned her Education Specialist Teaching Credential.

Ms. Curtis has been teaching as a specialized academic instruction (SAI) teacher at Judson & Brown since 2012.  She works with students grades TK-5 in small groups in both language arts and math.  In addition to small groups, she co-teaches with other general education teachers on campus in their classrooms.

When she is not teaching, Ms. Curtis loves playing sports, traveling to new places, reading books, and cheering for the Dodgers!