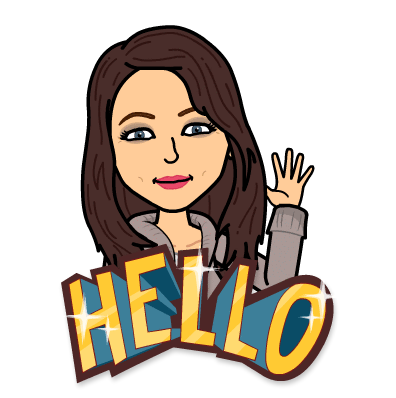 BA in Liberal Studies, with an emphasis in English Dual Teaching Credential in Multiple Subjects and Mild/Moderate Special Education

Kindergarten is you know a place where children grow!

Kindergarten is my favorite grade! I have been teaching since 1999 and I love the energy and wonder that kindergartners bring every day! I taught Kindergarten and first grade in Riverside and came to Kimberly in 2016. I am so blessed to be a part of the Kimberly community.

I am a Redlands native and attended local schools while growing up.   Following high school I attended Cottey College in Nevada, MO and graduated from the University of California, Riverside, with a Dual Teaching Credential in Multiple Subjects and Mild/Moderate Special Education.  I began teaching kindergarten in 1999 in Riverside and came to Redlands to teach at Kimberly Elementary in 2016.  My two oldest children have both attended Kimberly since they were in kindergarten and we have been so blessed to be a part of this school community.