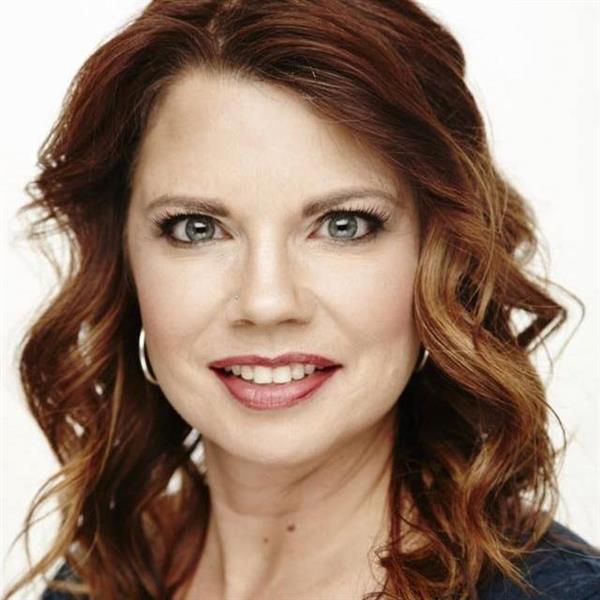 I got my Bachelors in Liberal Studies from California State University, San Bernardino in 2000. I completed my teaching credential in 2001. I have been teaching mathematics in Redlands Unified School District since 2001.  My first 3 years were at Cope Middle School. I moved to Beattie when it first opened in 2004.  During the 2007-2008 school year, I earned my Masters Degree in Educational Administration also from CSUSB.  During 2010-2012, I was assigned as a Math Teacher on Assignment at the District Office. I worked with teachers all over the district in order to improve our mathematics program.