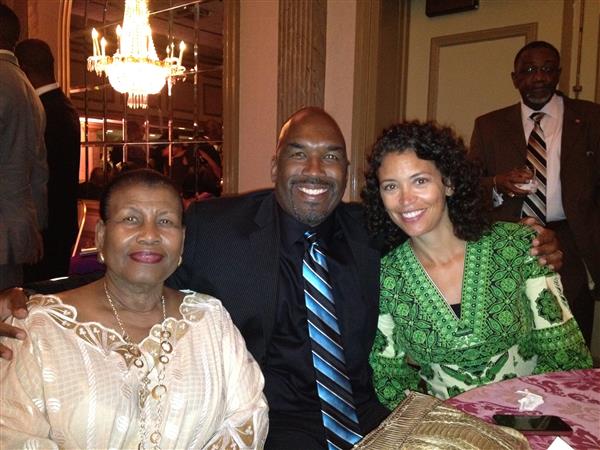 I attended college at Columbia University in New York City and was fortunate enough to play on the Men's Basketball team there.  After college, I attended Fordham University School of Law in New York City and graduated in 1997.  I've been a Citrus Valley since the school opened in 2009.  Before that I taught at Redlands East Valley High School since 1999.  I have also been a basketball coach at REV, the head coach at Yucaipa (2004-2006), and I am currently the Head Basketball Coach for CVHS.  I am really excited about the upcoming school year!