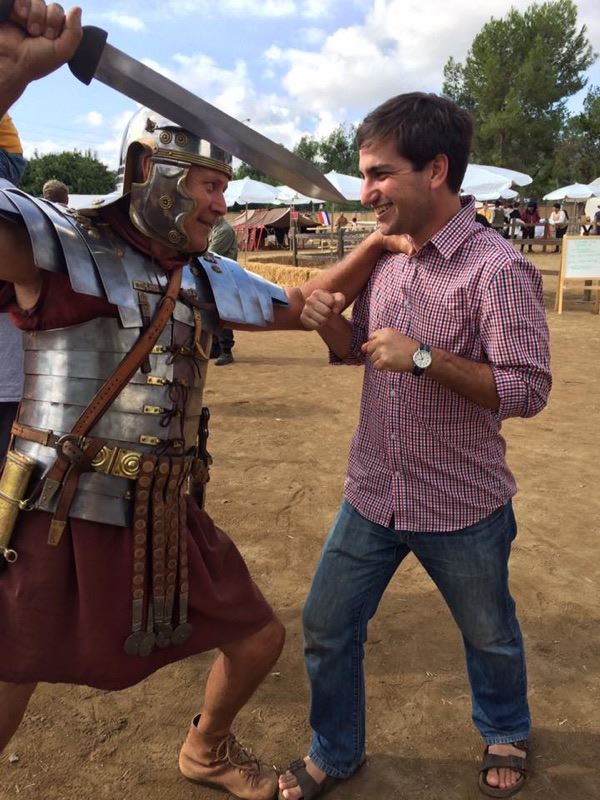 I received my Bachelor of Arts degree in Classical Studies with an emphasis in Roman civilization from CSULB, and I make a particular effort to complement it pedagogically focusing on Hans Ørberg’s inductive reasoning approach towards Latin language learning. My employment of this approach, in conjunction with classroom use of the Cambridge Latin Course, helps to foster my students’ development of their critical thinking and logical reasoning skills. I am an alumnus of the American School of Classical Studies at Athens and spent my Summers working as an archaeologist in the Lechaion Harbor and Settlement Land Project’s archaeological field school. I've held research internships at the British School of Classical Studies at Rome, and the Corinth Archaeological Museum under the auspices of the ASCSA, and I studied Late Imperial and Early Medieval art and architecture at Rome with John Cabot University.