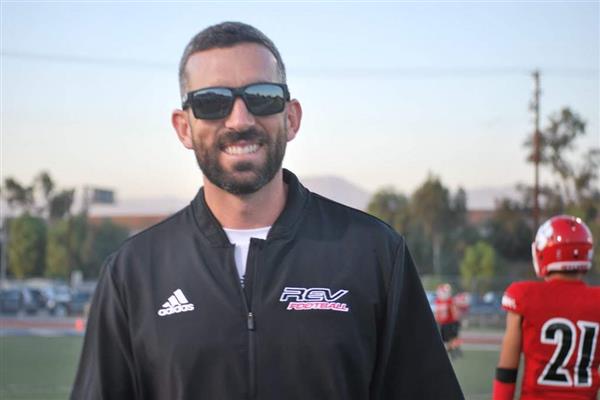 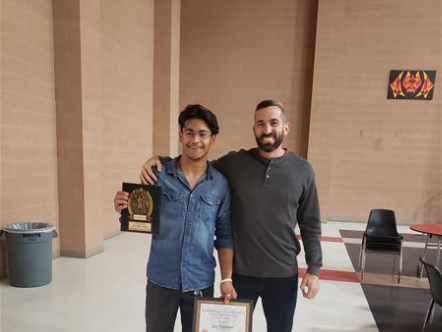 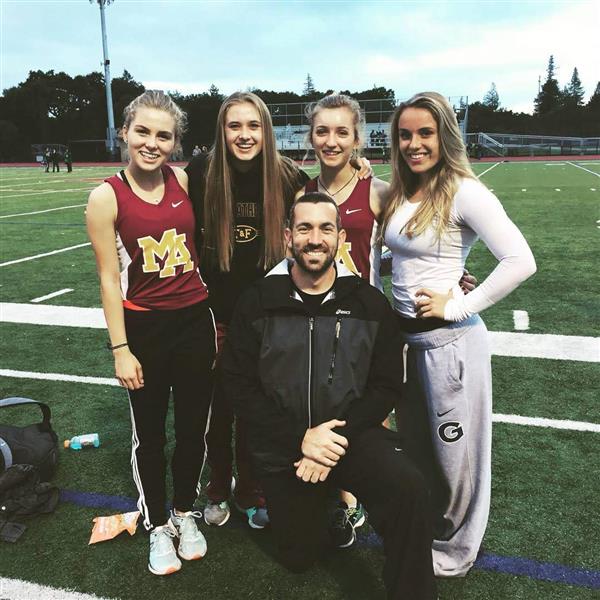 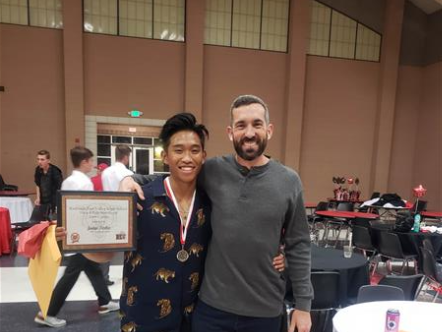 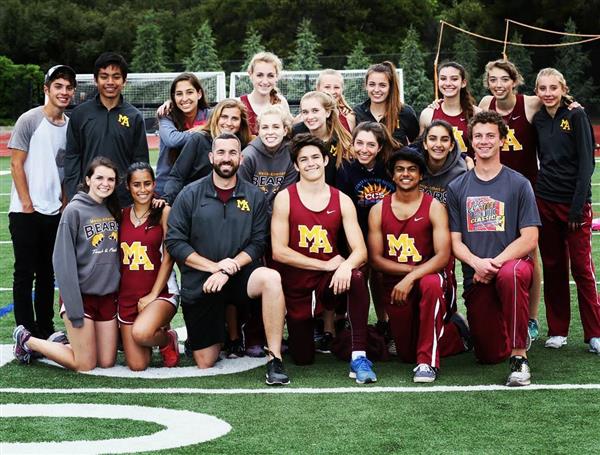 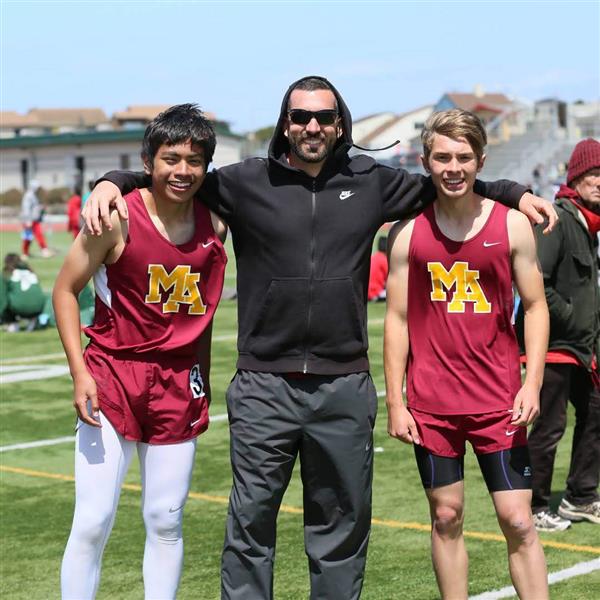 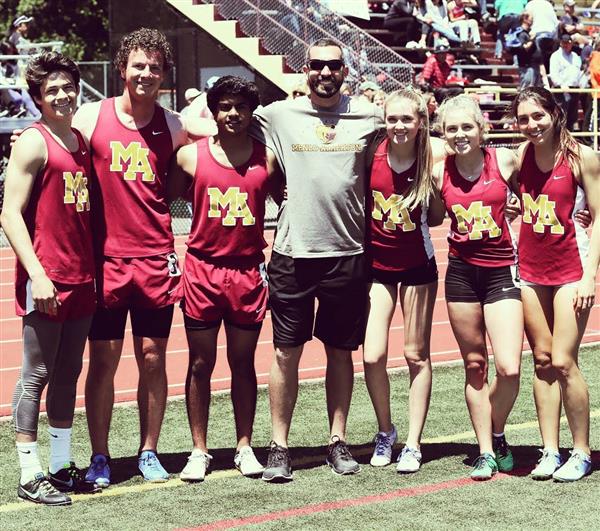 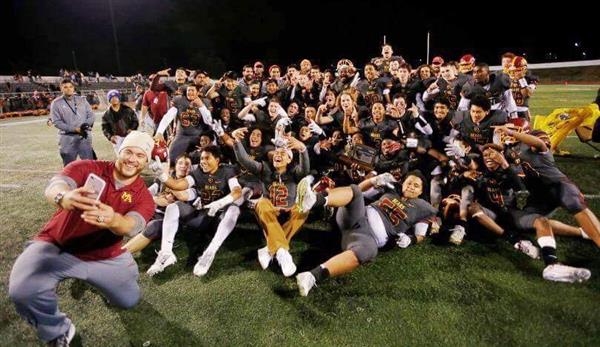 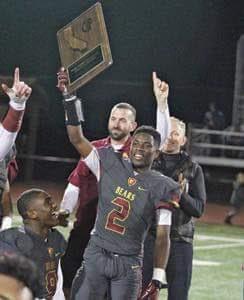 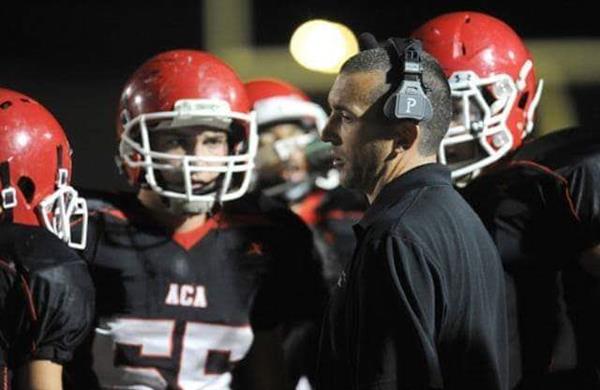 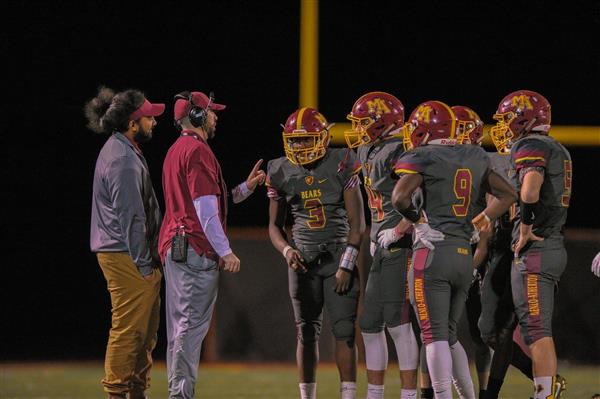 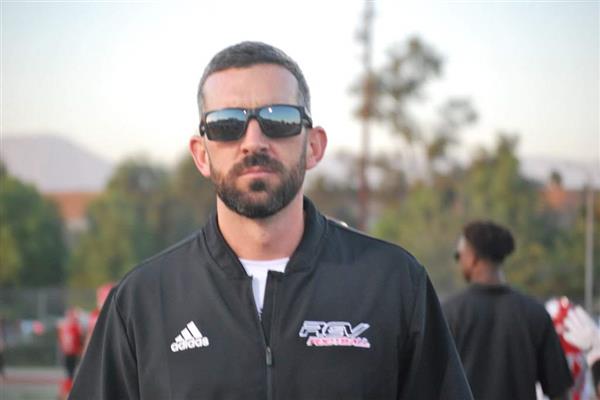 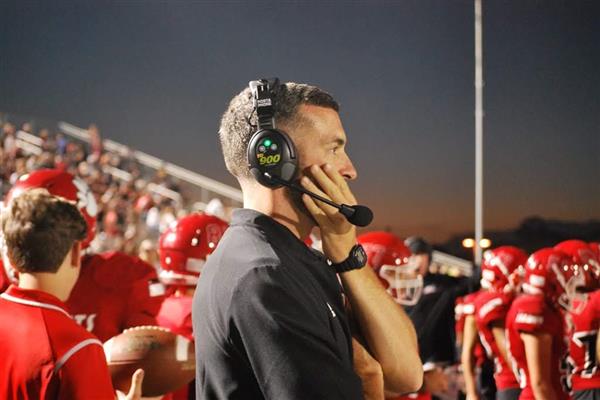 Calan Landreth is a Physical Education Teacher and Strength&Conditioning Coach here at REV. He also coaches Football and Track&Field. His experience includes teaching, coaching, and training athletes at multiple high schools and junior colleges throughout California for the past 15 years. As a Head Track&Field and Football Coach, Coach Landreth has led multiple programs and individual athletes to great success. This has resulted in multiple championship seasons, as well a long list of team and individual records set and/or broken.

Coach Landreth has been awarded multiple honors through these efforts: